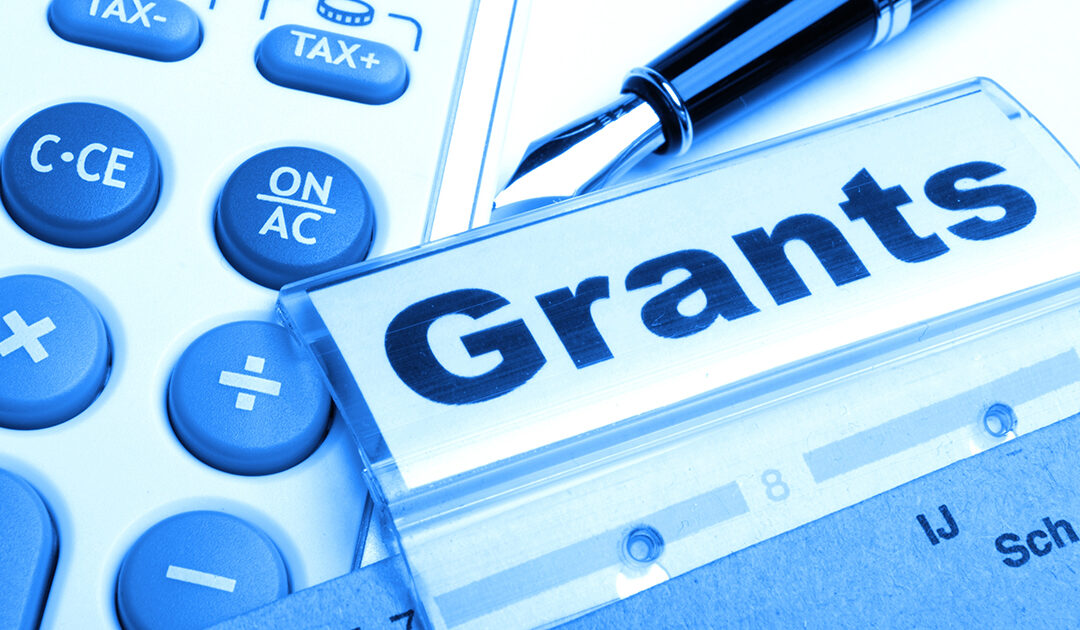 Philadelphia, PA − April 26, 2021 − State Senator Nikil Saval (D–Philadelphia) is thrilled to announce the award of five grants totaling more than $1.2 million for public infrastructure projects that will benefit the people of Philadelphia and the First Senatorial District. This brings the full monetary amount of grants received by the District in the past two weeks to $2.5 million.

“The use of public money to fund public projects that will enhance the lives of people throughout our region shows government doing what I hoped to accomplish when I ran for office: centering the real needs of those who live, work, and put down their roots in our city,” said Senator Saval. “These wins come from the combined efforts of many public servants—Rep. Donna Bullock, Rep. Elizabeth Fiedler, Rep. Brian Sims, and Rep. Regina Young—and to work with them to bring this important support to the residents of our districts has been an honor.”

Two of the projects were granted funding through the Multimodal Transportation Fund:

The remaining three projects were granted funding through the Greenways, Trails and Recreation Funding Program (Act 13):

Embedded in the scope of each of these five projects is a dedication to public good and public service. The success of these grants demonstrates the importance of collaboration among elected officials.

“Creating, expanding and maintaining green space in the urban core of Philadelphia and in a dense area like my legislative district is a priority for me because green space and recreational opportunities are tied to the quality of life for residents and to the health our area’s economy,” said Rep. Brian Sims (D–Philadelphia). Rep. Sims’s advocacy was crucial in securing the grant for the Schuylkill Banks Bulkhead Restoration project. “The Schuylkill River Trail is a vital recreational asset, a fact that came into clearer focus during the COVID-19 pandemic. I am proud to support the trail’s continued improvement and ecological restoration.”

The projects also show the linkages of public projects with the health and vitality of the entire city and region.

“The Philadelphia International Airport is a major hub for international and domestic travel, and a major employer in our region,” said Rep. Regina Young (D–Philadelphia and Delaware Counties), whose support of the grant for the Baggage Handling Tug Tunnel Rehabilitation project was important in its success. “I am thrilled to see this $500,000 in state funding be used to ensure the airport operates efficiently and safely for both travelers and employers.”

These grant announcements come a week after the announcement of a $1.2 million PennDOT Multimodal Transportation Fund grant for a public project in Fishtown. Senator Saval has succeeded in bringing a total of $2.5 million to the First Senatorial District, the most grant money awarded to any Senate district by these specific programs over the past month.