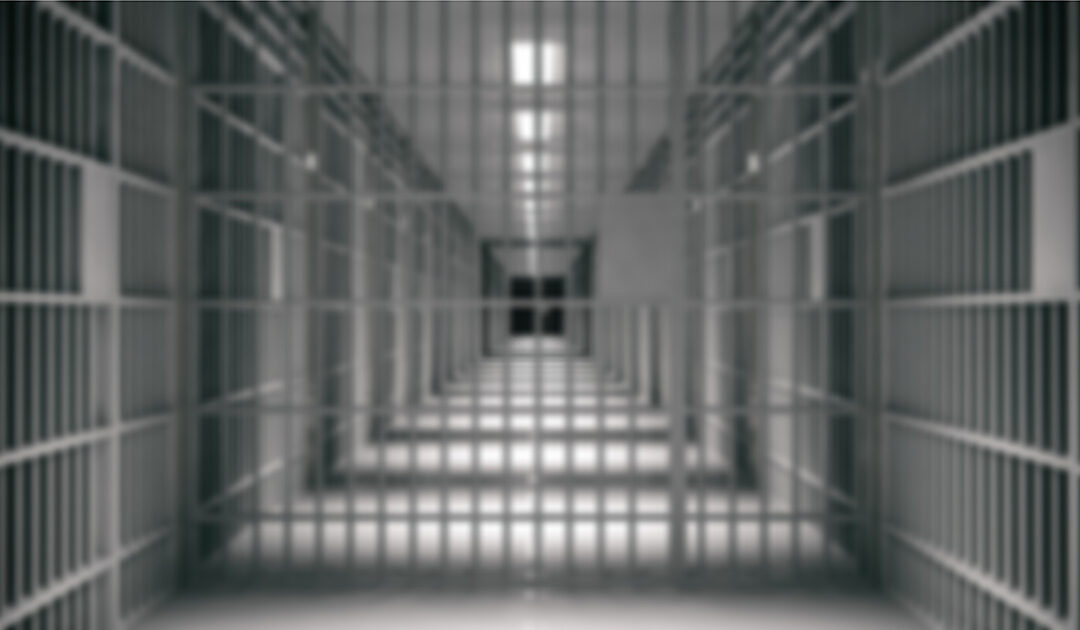 HARRISBURG − February 8, 2021 — In response to soaring rates of COVID-19 infection and death among incarcerated people and throughout the Pennsylvania prison system, nearly three dozen State Senators and State Representatives have issued a joint letter to Pennsylvania Governor Tom Wolf, urging him to utilize his power of reprieve to immediately release incarcerated people who are elderly or medically vulnerable.

“There is a growing crisis in our correctional facilities. Department of Corrections Secretary Wetzel has testified that they cannot stop the spread of the virus within the prison walls. Facility spread threatens to enhance community spread as more men and women die behind the walls and in our communities every day. I urge Governor Wolf to once again use his reprieve power to protect our communities,” said Senator Sharif Street (D–Philadelphia).

“As elected officials, we have taken an oath to do everything in our power to keep those we represent safe,” said Senator Nikil Saval (D–Philadelphia). “Each person who has died leaves behind them a grieving family and community. These unnecessary deaths are unacceptable. We call upon Governor Wolf to act immediately to prevent additional suffering and additional loss of life.”

More than 1,200 people were identified as being eligible for reprieve by Governor Wolf’s administration in Spring 2020, but since that time, reprieve has been granted to only 159 people.

Senator Anthony H. Williams (D–Philadelphia/Delaware) recognized the urgent need for immediate government action to keep people safe, stating, “Gandhi captured it best, ‘The true measure of any society can be found in how it treats its most vulnerable members.’”

On January 28, Senators Williams, Street, and Saval released a co-sponsorship memorandum titled “Expanded Eligibility for Medical and Elderly Release to Mitigate COVID-19 in PA’s Prisons,” with the objective of expanding eligibility and improving the process to facilitate the release of those most at risk for severe illness and death.

“We cannot allow a prison sentence to be a death sentence,” said Senator John Kane (D–Delaware/Chester). “COVID deaths in prisons are preventable—period. I urge the Governor to use his reprieve power to prevent these unconscionable deaths.”

This letter represents a significant bicameral effort among legislators, with 16 Democratic Senators (a majority of the Senate Democratic Caucus) and 16 Democratic State Representatives signed on, and with particular support from the Pennsylvania Legislative Black Caucus.

“I am heartbroken by the countless stories from constituents in my district of loved ones in jail who have gotten sick during this pandemic, and we know people are dying in jails on a weekly basis,” said Representative Rick Krajewski (D–Philadelphia). “There is an absolute health crisis in Pennsylvania’s prisons. The governor has the ability to end this suffering right now, these deaths are unnecessary and I am urging the governor to recognize his power and responsibility to grant reprieve to people in prison who are at risk from COVID-19.”

Representative Chris Rabb (D–Philadelphia) emphasized the boundless impact of the pandemic, and the need for bold action for the sake of public health.

“Community spread does not acknowledge social status. The virus is opportunistic and spreads irrespective of the politics or position of the people it infects, and doesn’t care about the nature of the congregate population it devastates,” said Representative Rabb. “Without speedy releases of incarcerated Pennsylvanians following the guidance of public health officials, men and women in our prisons will continue to receive de facto death sentences due to the inaccurate—and now dangerous—assumption that people convicted of certain criminal offenses are a significant threat to the public. We cannot let politics and misinformed public perception about bold necessary public health measures get in the way of making Pennsylvanians safer. It is not fair to DOC staff nor to incarcerated people, nor all those with whom they come in contact beyond the prison walls.”

People who are incarcerated do not have the ability to socially distance. As a result, the Department of Corrections has resorted to the use of solitary confinement—a punitive measure—to try to prevent widespread infection and harm. Findings from throughout the country have definitively linked COVID-19 outbreaks in prison settings with increased cases in the surrounding community.

“Asking Governor Wolf to exercise his power of reprieve is just sound public health policy. This will save the lives of those incarcerated and the individuals who work at our correctional facilities,” said Senator Amanda M. Cappelletti (D–Montgomery/Delaware). “Of the 47,000 people in state prisons and community corrections centers, many are elderly or have health conditions that put them at greater risk of hospitalization and death should they become infected with COVID-19. We must take the necessary steps to protect their health and ensure they are safe. This is what is best for our public.”

Senator Lisa M. Boscola (D–Lehigh/Northampton) noted efforts on behalf of incarcerated people as part of holistic work for the health of the state.

“Last session I was proud to work in a bipartisan fashion to craft legislation to release elderly and sick nonviolent prisoners because it costs taxpayers too much money,” said Senator Boscola. “Releasing elderly and medically vulnerable individuals who are not a danger to the community in order to reduce the likelihood they will get COVID in prison is in line with responsibly reducing our prison population.”

On January 7, at the request of Senators Williams and Street, the Senate Democratic Policy Committee held the hearing “Pandemic in Our Prisons—Protecting People and Communities.” Recommendations following the hearing included urging Governor Wolf to use reprieve to reduce the prison population.

“Every day that passes with no action taken to expand reprieve efforts adds an increase in risk for incarcerated elderly and medically vulnerable individuals,” said Senator Katie Muth (D–Montgomery/Chester/Berks), Chair of the Senate Democratic Policy Committee. “Urgent action is needed now and we cannot wait another minute for the unnecessary and unjust harm to take another life.”

“The Wolf administration should be commended for introducing the reprieve program in April,” said Senator Judy Schwank (D–Berks). “However, it hasn’t done what it needed to and our state prisons are still overwhelmed by the coronavirus. We ask Governor Wolf to reevaluate this program.”